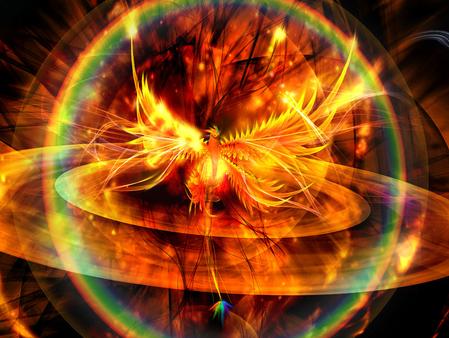 Spells cast once within 24 hrs of order, followed by Main casting during the Solar Eclipse.

What do you really want to manifest, experience, and or create in your life? Its time to Dream Big!.

The entire universe will be focused on transformation.

Its purpose is to help you align with your highest self  so you can connect to A very vibrant life!

keep in mind that Eclipses are also known to trigger the necessary life changes with favorable circumstances to bring about results for the things that matter most in life: Health, Love, Money, Power & Success.

The eclipse that they failed to forecast occurred on October 22, 2134 BCE,

which would make it the oldest solar eclipse ever recorded in human history.

Babylonians Were Even More Hyped for the Eclipse Than We Are today . ​

Nevertheless, whether in ancient Mesopotamia or in early China,

eclipses and other omens provided contemporary justifications, or after-the-fact explanations,

for an entangled set of variables that decided a specific course of history.

The Solar Elcipse has held enormous implications for life changing events for ages.

This sacred day of a solar Eclipse holds an enormous amount of natural energy,

Spells are driven with energy. The higher the energy level is when a spell is cast, the more effective that spell will be.

Having your spell cast during an event like this will dramatically increase your odds of manifesting the results you desire.

Spells cast during an Event, Festival & or Holiday (like this one), have the highest success rates.

So were not going to let the highly charged energy levels of this event go to waste, and we hope you wont either!

Solar Eclipse Spells cast once within 24 hrs of order, followed by Main casting on eclipse of the sun.

Spells cast during the Solar eclipse

Solar Eclipse Spells cast once within 24 hrs of order, followed by Main casting on eclipse of the sun.

Has this Event already past​

No worries, Have it cast in the next event