We have an age old divine covenant with the Great spirit,

that's an agreement between God, us & our people,

in which God makes the promise to honor our request

therefore We do not directly call upon any other Angel, Cosmic force, Spirits or universal entities.

The Great spirit has power over, and can dispatch these Angels to serve us.

Having your spell cast during an event such as this

Spells cast once within 24 hrs of order. Main casting during the Angel summit. Angelic Invocation spell to Summon angels

Magic to summon Archangels, Get what matters the most to you in life: Love, Money, Success via Powerful Angel Spells

Angel Spells: Spell casting event,  $24.99, Get the things that matter the most in life via Powerful Angels Magic & Spells

You may also be interest in these sites
https://epicpew.com/10-facts-angels-will-blow-mind/
https://www.guideposts.org/inspiration/angels/8-fascinating-biblical-facts-about-angels 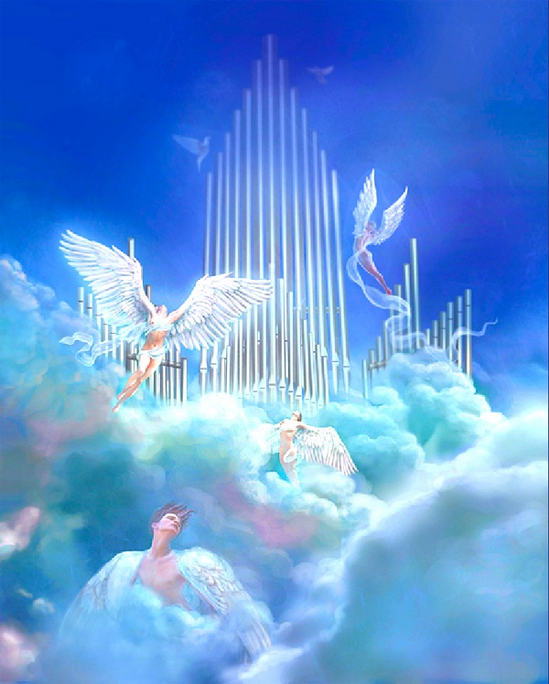 Spells cast once within 24 hrs of order,

Followed by Main casting during the Angel Summit

Angel can be called to help you with anything,

Angels will do whatever it takes to fulfill your requests.

Spell to Summon angels for - Healing

The power of healing is perhaps the greatest all. When dealing with your health, your dealing with life and death. However, the Angel that is summon will have Mega potent healing powers.

Spell to curse an enemy. Powerful angel spell to Settle the Score. Put a curse on someone to get Even. Hex someone You Hate. Make the target feel the pain, the discord and hardships that they so deserve

Spell to banish employee. Angel spell to Get Rid of Co Worker. Use it to remove a trouble maker in your work place. You don't need the added stress of dealing with A toxic co-worker any longer.

> Get Rid of Co Workers spell

Spell to Summon angels for -  Get rid of love rival

Spell to Get rid of love adversary. Summon an angel to get rid of a love Rival. The Angel will Ward off a person that is keeping you from being with the one you deserve. Set someone free from a relationship.

>  Get rid of love rival spell

Angelic Power Spell: Get Out of Debt

Spell to escape financial deficit. Use an angel spell to Get Out of Debt. The Angel will start attracting money to you to help pay off bills. Plus pay off arrears or past obligation. obtain cash flow freedom.

> Get Out of Debt Spell

For ages, man has sough to reach out to God's servants and messengers for a real world fix that leaves no doubt.

We offer full ongoing support and advice via email for any purchase for as long as you require it.

You can contact us at any time with any questions that you may have and we will respond to you as soon as possible.

We are always happy to help in any way possible.

Powerful Lottery & Gambling Spell to win money. Are you ready to win some big money. Get the winning edge for whatever you play. Win the lotto or a big poker tournament and become super rich.

Spell to Summon angels - Make Them Love me

Spell to Make someone show you affection. Summon an angel to Make someone Love you. This will Invoke an Infatuation & obsession of you. Get their attention and unconditional love. A spark to ignite romance.

> Make Them Love me spell

Spell to turn your best buddy into a romantic partner. A spell to Turn Friendship into Love will help you escape the Friend Zone. Turn Friend into Girlfriend or Boyfriend. This is for those who know that the two of you would make the perfect couple.​

Love Spell to help you Go from Friend to Friends with benefits. FWB: Attraction without emotional attachment. Get you the good stuff of relationship without the head ache.

Angelic Power Spells: Ask Me Out

Get them to make the first move. Great ice breaker. Use it to target someone you like but they have not shown their interest in you yet. Its for any situation that you want someone to show that interest in you.

Spell to Summon angels - Eyes on Me

Devastating beauty to catch all eyes. This powerful enchant can make sure all eyes will turn your way. Moonshine and Starlight, will help you blossom in their light. Dazzle a room full or entice someone special.