The Blue Moon is an especially magickal time for spells, Its your chance to obtain your most wanted wish.  Use the magical properties of the Blue moon spells and rituals to get what you desire and deserve ! Spells for blue moon !

The chance to cast spells and do rituals on a Blue Moon only presents itself to us around every 2.5 years and because of this rare occurrence, its the perfect time to harness the Blue moons powerful influential energy to obtain your most wanted wish and get what you desire. Its great for must have situations.

We will be hosting 3 separate services 9 pm, 10 pm, and then 11 pm (Et). Don't wait till the last minute - RSVP limited openings so order asap. We have an added bonus for those who order today - a Mega potent quad cast.

Yep, We will cast your spell once within 24 hrs of order & then 3X's on the blue moon.

Spells during a blue moon will continue to work towards your end result and also support those results that cane to pass until the next Blue moon appears.


Blue moon spells
Every so often we have a rare celestial event that dazzles all of us and makes us realize that there is so much more to this Universe than we can truly fathom. We’ve all heard the saying- “once in a Blue Moon” and that time has finally come. So were not going to let the highly charged energy levels go to waste and we hope you wont either.

This sacred event is the time to connect with spiritual energies, embrace heightened powers,

and to obtain your most wanted wish.

Here's a great spell to use the magical properties of the Blue Moon. Its A rare event, and a great opportunity to obtain thing you want in " must have " cases.

Blue moon spells ( Spells during a blue moon ) are highly effective and extremely beneficial for getting what you want and overcoming the worst case situations. The blue moon is twice as powerful as a full moon. Blue moon spells and rituals make dreams come true ! Blue moon magic spells ! 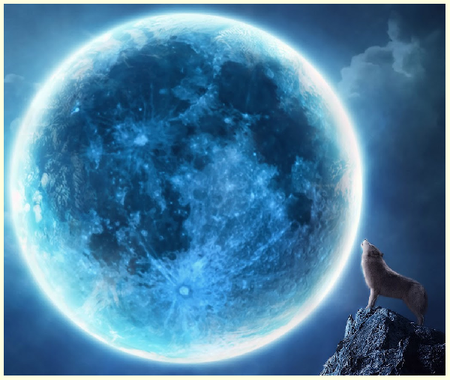