On the spiritual side, a Super moon is a powerful time.

This is a time-honored tradition, tracing back to many ancient

cultures that used rituals and ceremonies during supermoons.

It’s thought that the Super moon shines down so much pure energy,

anything it touches is imbued with incredible radiance and love.

Thereby, it stands to reason that the supermoon effect

amplifies the power of a spell and makes it even stronger.

Spells cast in this potent time bring about mind-blowing results.

The unbeatable illumination the supermoon effects everything.

It not only effects physical, but even the soul level as well.

It lights up every corners of the subconscious mind.

it allows spells access ones emotions, souls and their paths.

You’ll definitely want to take advantage of the supermoon.

The sacredness of a Super moon is

connected with the basic rhythms of life and the universe.

Spells of and for the Super-Moon

A Super moon has vast amounts of Manifesting & Magnetic energy.

Spells are driven with energy. The higher the energy level is when a spell is cast, the more effective that spell will be.

Having your spell cast during an event like this will dramatically increase your odds of manifesting the results you desire.

Spells cast during this Event have the highest success rates.

So were not going to let the highly charged energy levels of this event go to waste, and we hope you wont either!

Supermoons are a great energy source for spell casting.

These spells are extremely effective. 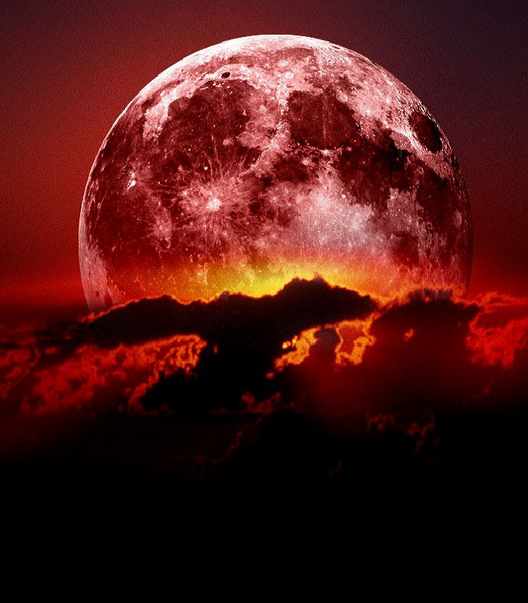 Supermoons provide an excellent source of energy for spell casting. Super Moon Magick: What You Need To Know.
Supermoon Spells cast once within 24 hrs of order, followed by Main casting during the upcoming Super Moon.

Tap into the Power of sublime Lunar Energy

The Magic energy of a Super Moon is quite Powerful.

The energy of the moonlight holds its own special power.

Moonlight is the sunlight that is reflected off of the Moon’s surface.

The Magic energy \ Manifesting energy is perfect for casting spells.

Tapping into the energy of a supermoon is a powerful practice.

It can be used to solve the issues you face in your life.

The Powerful Mystery of a Super Moon

All is connected to the natural cycles of the Super moon

You even reflect the natural cycles of your daily life.

A Super-moon has a huge effect on all humans.

It effects everything in this world.

Tap into the Stellar Power of the Supermoon to improve your life.