We tap into the energy of the Universe

with these Solstice & Equinox spells

Equinox and Solstice Spells are cast so powerfully, with the full potential of the greater consciousness, cosmic unity, & true enlightenment that they amazing powers to manifest real results.

If you have a current or on going need, it would be crazy not to take advantage of  these spells 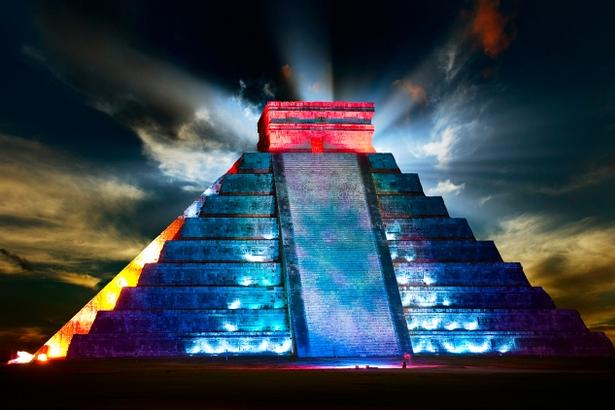 ​​Significance of the Equinox

The annual March 20-21 Equinox represents creative energies being at their highest.

Equinoxes happen twice a year and occur when the hours of light and dark are equal.

When the day and night are of equal length, it offers a powerful vibration and harmony between the time of creation (night) and the time of manifestation (day).

This allows the flow between creation and manifestation to be more seamless and more easy flowing.

There is rich symbolism here, which makes the Equinox one of the best times to have a spell cast.

Significance of the Solstice

​Each Solstices represents a significant turning point and the start of a new cycle.

We use the energies of these seasonal cycles to tune into the greater spiritual consciousness.

​The powerful, revered sun provides us with intense, high energy, which is symbolic of the great spirit

​Significance of Equinox and Solstice Spells

Equinox Spells & Solstice Spells are some of the most powerful spells we can cast. These days have been honored by sacred ceremonies ever since the beginning of time.

If you have a current or on going need, it would be crazy not to take advantage of our Equinox and or Solstice Spell casting services.

We want to help you, but you know that old saying - you can lead a horse to water but you can't make it drink. Come on in, the waters fine - Dont miss out on these life changing spell casting sessions   ​

Equinox and Solstice Spells are cast so powerfully, with the full potential of the greater consciousness and cosmic unity while reaching true enlightenment that they have become famous for their amazing powers to manifest real results. ​​​